The Whooton Observer is one of Noggin's original series. It is a short-form show that aired during commercial breaks. It is about a curious kid named Franny, who delivers newspapers for the town of Whooton. She wants to grow up to be a zoologist and narrates her paper route like a nature documentary.

The series aired on Noggin from 1999 to 2002. In April 2003, the creators filmed a half-hour pilot episode, hoping to turn it into a long-form show. The pilot was unsuccessful and never aired on TV.

"Franny is a 12-year old girl who lives in the town of Whooton. Every day, she rides around town and delivers the local newspaper, The Whooton Observer. Her paper route takes her on some interesting adventures where she gets to meet and observe some of the not-so-ordinary residents of Whooton." (source)

The intro sequence starts with Franny introducing herself. She gives herself the nickname "The Whooton Observer," the same name as her newspaper, because she is always observing the strange ways of her town's people.

In the first short, Franny starts her paper route and delivers a paper to Mr. Crocket. She calls him "aggressive and territorial" but admits that he seems human when he is with his beloved dog. Next, Franny's best friend Margaret joins her at the Avery family's house. Franny watches the Avery twins, Liza and Lily, and explains how they're always happy in a weird and inhuman way. Franny also introduces the parents of the Avery family, who never seem to get mad when things go wrong. When Ryan Avery walks by, Franny admits her crush on him, and Margaret gets her to go talk to him. She delivers Ryan's newspaper, and he playfully splashes her with the water hose, making Franny realize that he is goofy and human too. 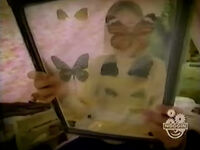 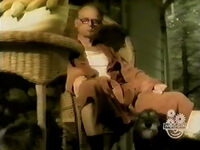 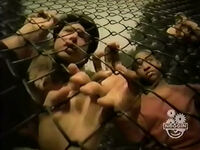 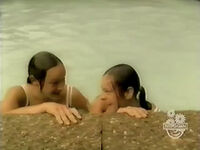 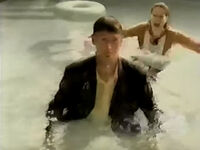 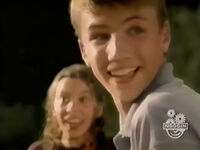